3 North American plants that cover over 600,000 SQ FT of space and a capacity of supplying over 1000 shelters a year. Sizes range from the affordable BombNado that goes in under new homes being constructed to the popular round culvert pipes which have been around for decades to the Billionaire class poured in place concrete hardened bunkers that cost into the millions.  With engineers and a staff of project managers that travel the globe installing and supervising projects from small residential to large military projects.

The main plant is located just east of Dallas, Texas and always has a large volume of pre-manufactured steel bunker models on display and our showroom is open to the public. The California plant does research and development and produces shelters for the West Coast market and is opened to the public as well.  Their NBC Air Filtration Systems are produced in Switzerland by a well established company called Andair who supplies the entire Swiss Army and every home in Switzerland.

Their technology has been adopted from countries such as Switzerland and Israel since building codes there require every dwelling and building to have a fallout shelter with an NBC Air Filtration System.  Every NBC Air System we provide has a easy manual crank in case you lose power.   Their NBC Air Filtration System is so easy a 6-year-old girl with one arm can operate our air systems as shown in our pictures.

The original Atlas Bomb Shelters which was started in Sacramento, California in the 1950’s was a dominate supplier during the Cold War Era and Atlas Survival Shelters as we are known today is the dominate supplier to the world as well as the American market, with so many decades of experience and such a wonderful team of people giving you honest non-biased opinions about shelters and shelter types you should take the time and let us help you through the process and investment of insuring your families safety for generations to come! 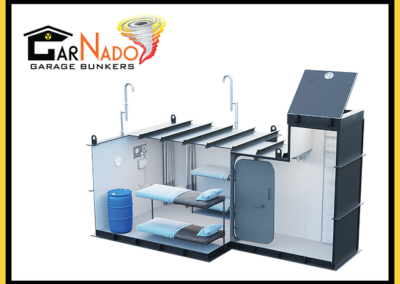 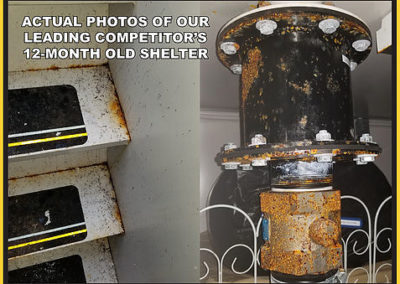 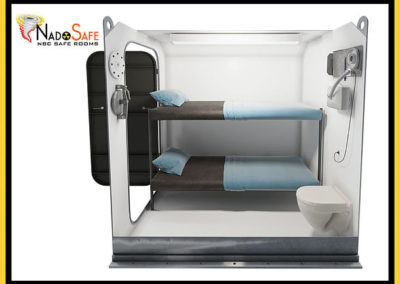 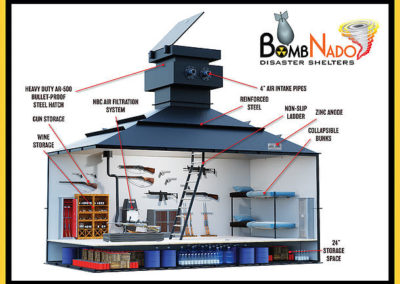 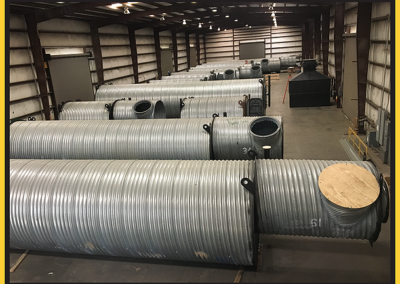 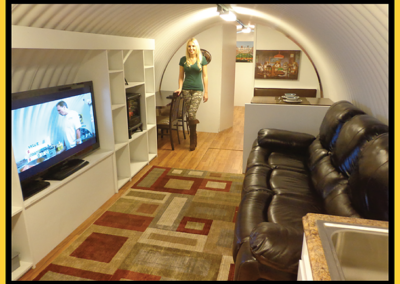 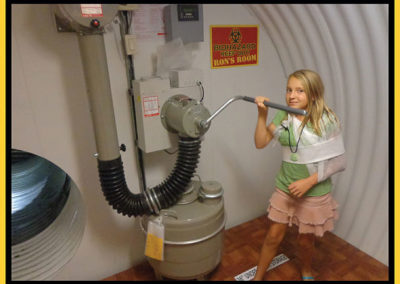 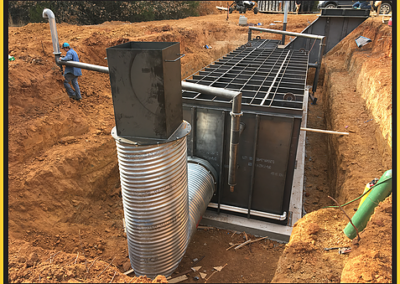 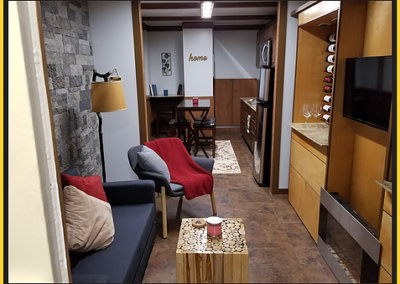