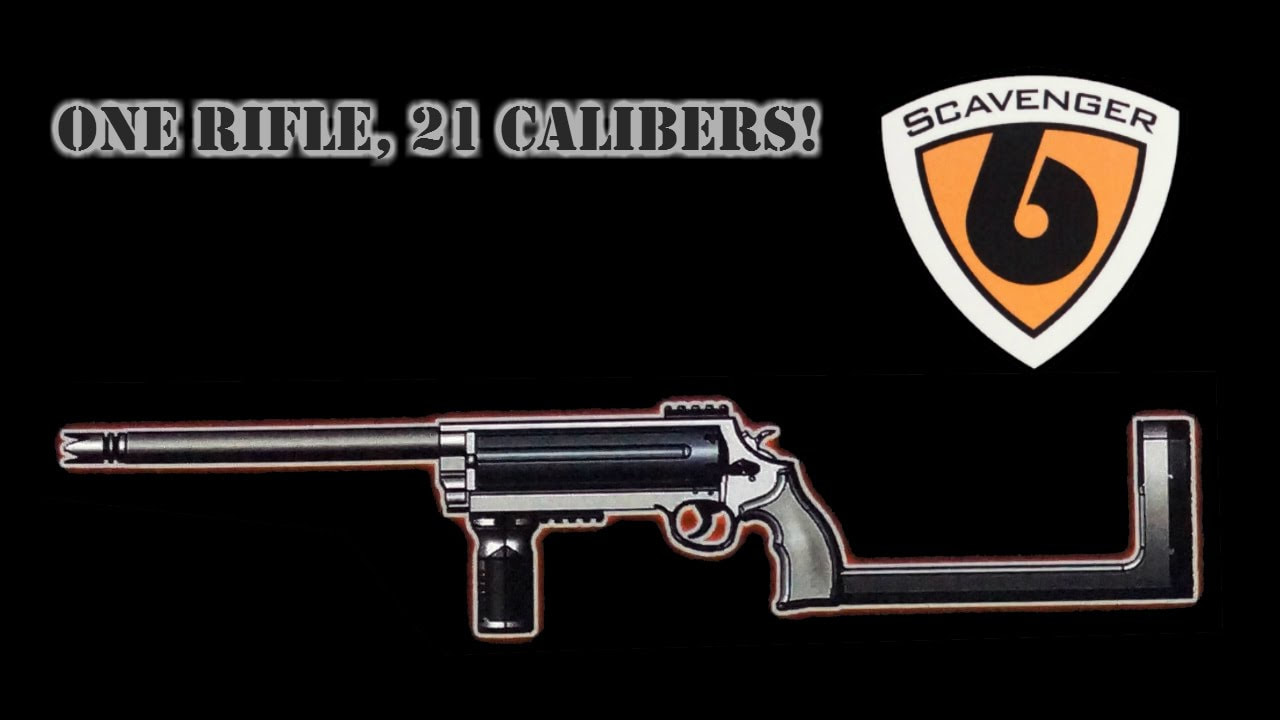 Scavenger 6, the ultimate survival weapon. Imagine one gun that can shoot almost any bullet! It’s not who can carry the most amount of guns anymore… It’s who can find and shoot the last remaining bullets.

The Scavenger 6 can shoot from .22 caliber to .308 caliber bullets and everything in between. It’s lightweight design makes it much easier to carry than multiple guns. We designed an ultrafast cylinder barrel change over system so that you can shoot different caliber bullets in seconds!

Tim Ralston
FOUNDER & INVENTOR
​
World’s Number 1 Survival Expert & Inventor releases his greatest triumph.. The Scavenger 6 gun. After inventing the Timahawk, Crovel and X Caliber to name a few, Tim has taken survival to a whole new level, empowering the every day parent and civilian with the most versatile and practical gun in the world. Tim’s passion for protecting his family and being prepared for anything has fuelled one of the most genius inventions that will impact the world and how we stay safe and survive.

“Tim Ralston is also a number 1 best selling Author in Amazon for his book “Minimalist Prepper – The Survival Essentials” and is consistently educating and inspiring families to be prepared for any survival situation.
​
Also the Founder and Inventor of the: 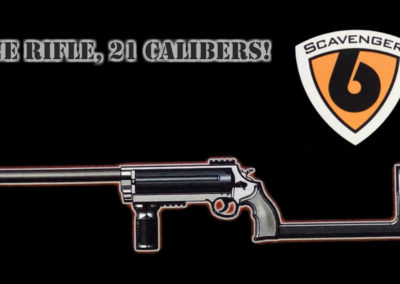 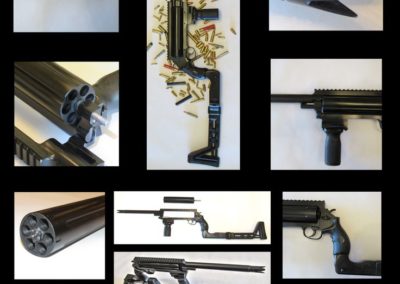 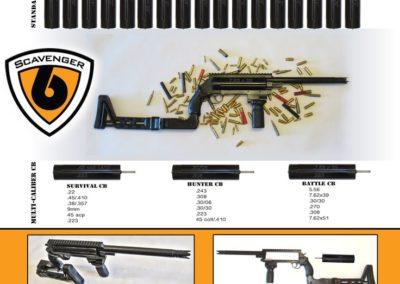 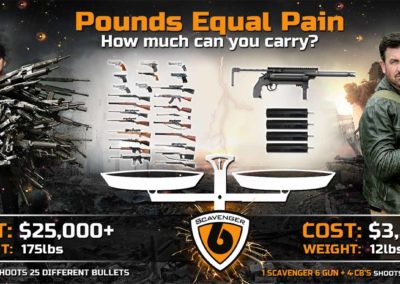 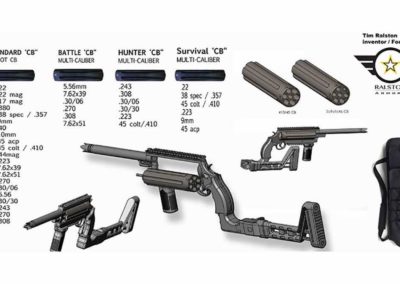 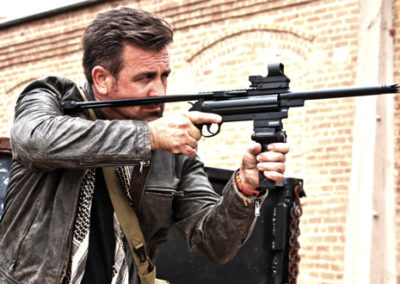