The Utah Rugby Union made a formal request to join the Rugby Super League in 2010 and was accepted into the national competition for the 2011 season. The Utah Warriors team was formed mainly from rugby players within the state of Utah, but also attracted marquee signings such as US national players Mike Palefau and Jason Pye.   The Warriors had an active roster of more than 35 players. Utah entrepreneur Sean Whalen oversaw the team’s operations and Jon Law was the head coach. 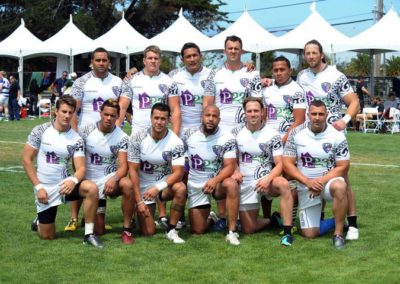 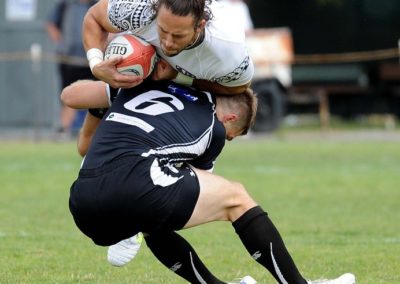 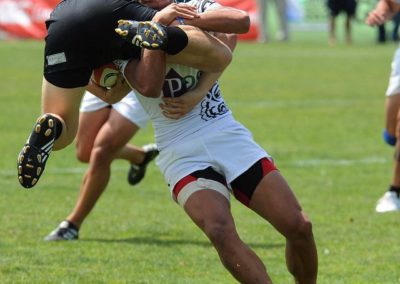 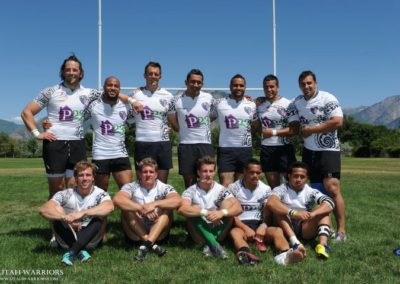 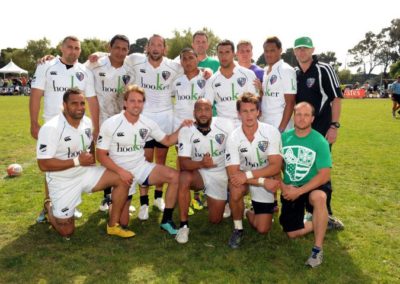 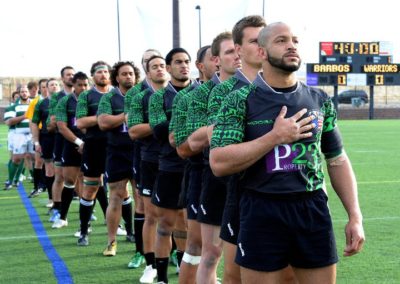